Although often hidden from view, there can be no debate that our reliance on data centers is spiraling. In their report ‘Data Age 2025’, analyst firm IDC forecasts that within four years, society will generate 175 zettabytes (ZBytes) of data each year – somewhere between two and three times the current rate. The report goes on to suggest that there will be 6 billion connected users by that time, each of whom will interact with a data center almost 5,000 times per day – triple today’s rate and 10 times what it was in 2015.

Cloud-based services are increasing, especially via mobile devices and billions of IoT nodes, which further heightens the reliance upon data centers. In the past, data centers were used primarily for storing data, and access time was not critical. However, today, a low-latency operation is becoming the ‘norm’ to support high-demand applications and capabilities such as voice assistants and video streaming. With the rapid changes in the data landscape comes the new definition for key attributes of the modern data center, with flexibility, adaptability, scalability, and reliability all rising to the top. And all point a spotlight on the need for efficiency. 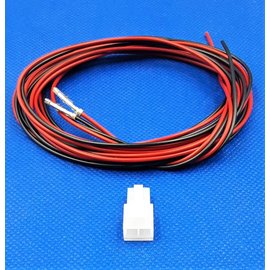 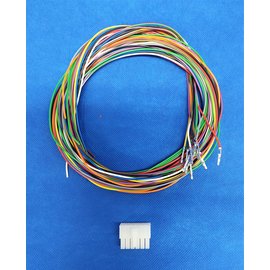 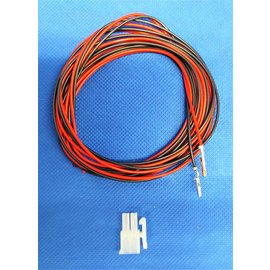 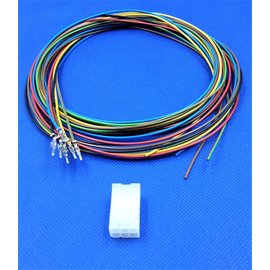 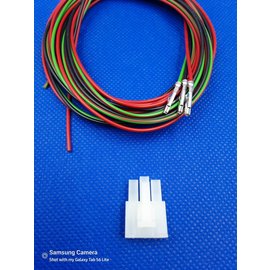 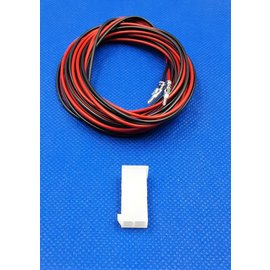 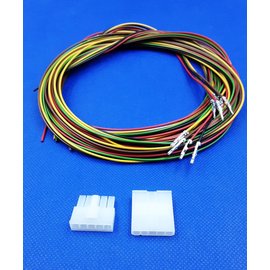 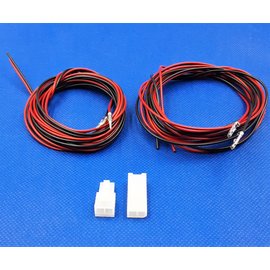 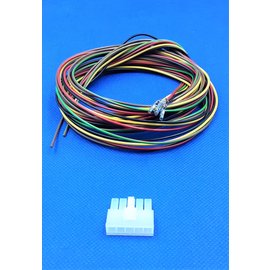 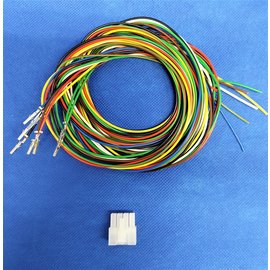 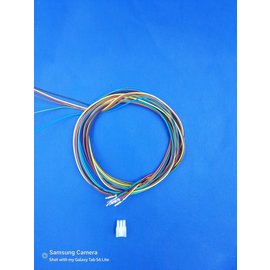 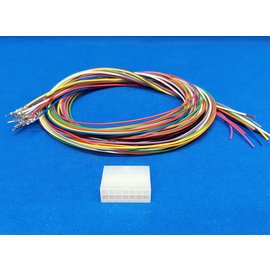 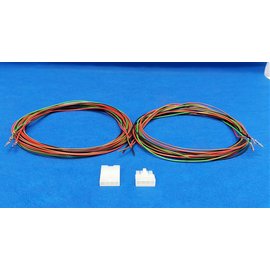 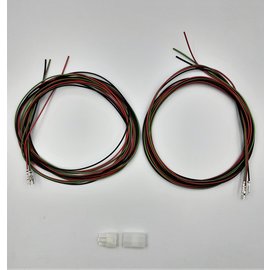 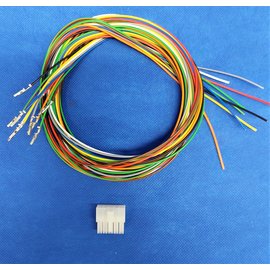 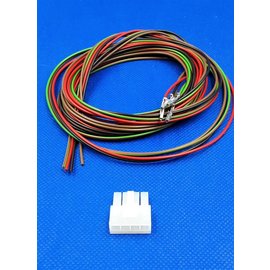 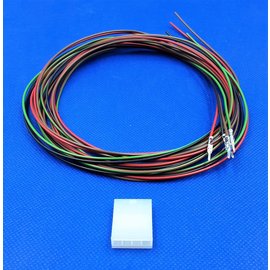 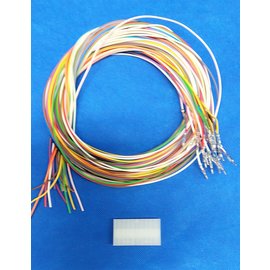 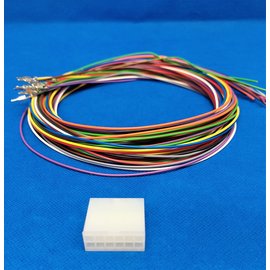 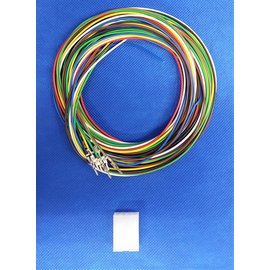 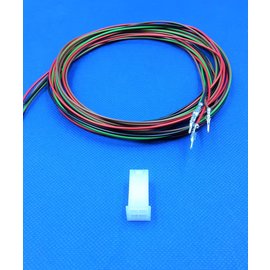 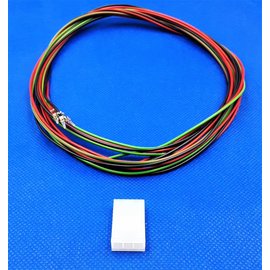 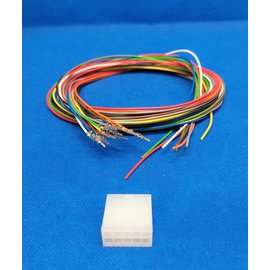